Sometimes life can be more than just harsh. The history of a winning ticket has shown that luck and tragedy can be a thin line to balance. Collecting winnings going into the millions the one day and dying under mysterious circumstances or supported by foul play the other day. While this may sound merely more than attention-seeking, we do not want to connect gambling to actual death. Life, as it is, has many paths to show, and among them is the loss of human life to death. What it does trigger though when happening shortly after someone wins the jackpot, is curiosity. That is why we want to shed light on some sad lottery-winner stories in the following sections. 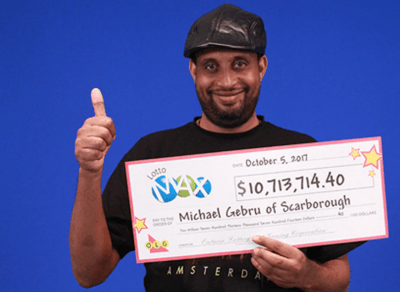 Michael Gebru‘s life completely changed in the year 2017, when he drew the winning ticket worth $10,7 million. Initially, he had even thought that he won $14 million. This coincided with him losing his job shortly before. A fairytale story, therefore? It used to be for at least 2 years. Gebru, a native Ethiopian, was traveling back and forth between Canada and Ethiopia a lot after his lottery win.

High morals of wanting to change the world for a better world were his motivation. During one of these visits to his birth town though, Gebru was found dead on a Saturday in 2019. The circumstances surrounding his death have been undiscovered ever since. Gebru’s family also appealed to the Canadian Embassy in Ethiopia since the local home country police had not found out much. Although there were no further revelations, Gebru’s cousin and family were still persistent in trying to uncover the truth. 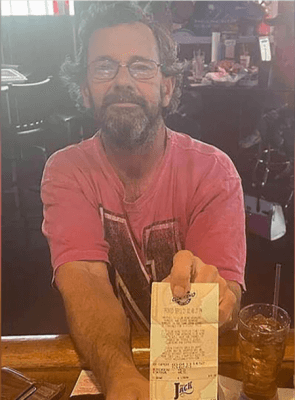 Greg Jarvis won $45,000 while playing “The Jack”, an add-on Michigan lottery game to Club Keno at Blue Water Inn. Jarvis was not cashing in his lottery ticket though because he had no valid Social Security card. Before receiving the money, he was accordingly requesting a new one. It is obligatory to show this card in order to get the money. The Michigan man who did not immediately collect his winnings, never got to the point, unfortunately.

On the 24th of September 2021, Greg Jarvis was found dead near his boat at a Huron County private beach called Saginaw Bay beach. Local police had no foul play suspected from the very start. Instead, he hit his head while falling and drowned. The utter devastating in this regard is that as Greg Jarvis drowned, he still had his uncashed lottery ticket in his wallet. An autopsy furthermore confirmed that Jarvis died on-site due to hitting his head. After Greg Jarvis drowned, the lottery ticket from his wallet was given to Jarvis’ family. 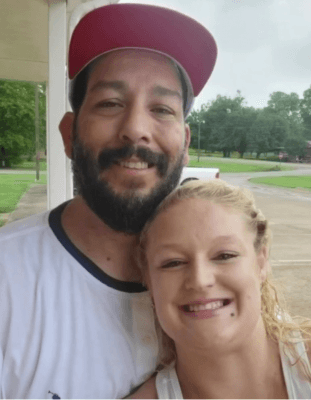 Tiffani Hill won over $2 million from an Instant Prize Crossword Scratchers which she purchased in Valley Springs, California. Nine months later herself, her husband John, and their daughter Leanne, aged 1, were dead. What had happened? According to Hill’s family lawyer, it was the lottery tickets’ influence that caused tensions between Tiffani and her husband. Also, there were allegations of domestic abuse made by relatives of the victim.  The couple had been married after she hit the jackpot and relocated to Oklahoma.

Police said that the husband shot Tiffani Hill and her young daughter into the heads before committing suicide. They were found on the 30th of July 2021. While Leanne did not die right away, she succumbed to her injuries a few days later. The remaining money of Hill (and her husband) was put into a trust fund for the other three children which were unharmed by the murder. 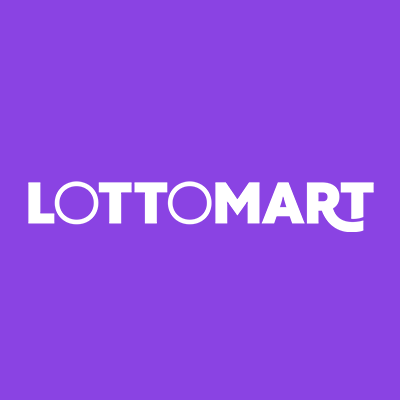 Has anyone been killed for winning the lottery?

Greed and jealousy are a trait not unknown to human beings. While it is not always easy to connect murders in the aftermath of a lottery win to the lucky event itself, those cases do naturally exist. Jeffrey Dampier who won $20 million in the Illinois state jackpot and was having an affair with his sister-in-law can be counted among them. Together with her boyfriend, the sister-in-law kidnapped and murdered Dampier. The main motivation was to get a hold of the remainder of the money assets.

Has anyone won the lottery and died the next day?

No. What did occur though was that a Michigan man died just within two weeks after he had won the Michigan lottery. Since he did not have the needed Social security card, he could not immediately collect his winnings. Meaning that he never truly got to cash in his $45,000.

Is it true that a $40 million Lotto Max winner died?

No. The Calgary man Tom Crist who won $40 million in May 2013 donated his winnings in memory of his deceased wife. She had died of cancer a bit more than a year before this happened. Charities such as the Canadian Cancer Society and Calgary’s Tom Baker Cancer Centre are/were the beneficiaries.

What happens if a lottery winner dies?

Usually, the procedure in cases with annuities is that the lottery company will pay the prize balance to the winner’s heirs upon the arrival of a court order. The same goes for the lump sum but the allocation of remaining funds depends on an established will.

Hitting winning numbers on a lottery ticket is the ultimate dream for every lover of games of chance. Sometimes, the […]

How to Play Poker Lotto – Game Details and Winning Strategies

Every Canadian player with an open mind for gambling must have heard about Poker Lotto. Those who did not (yet) […]

A pretty low-key form of gambling in Canada is scratchcards. As the name implies, you purchase a scratch card for […]