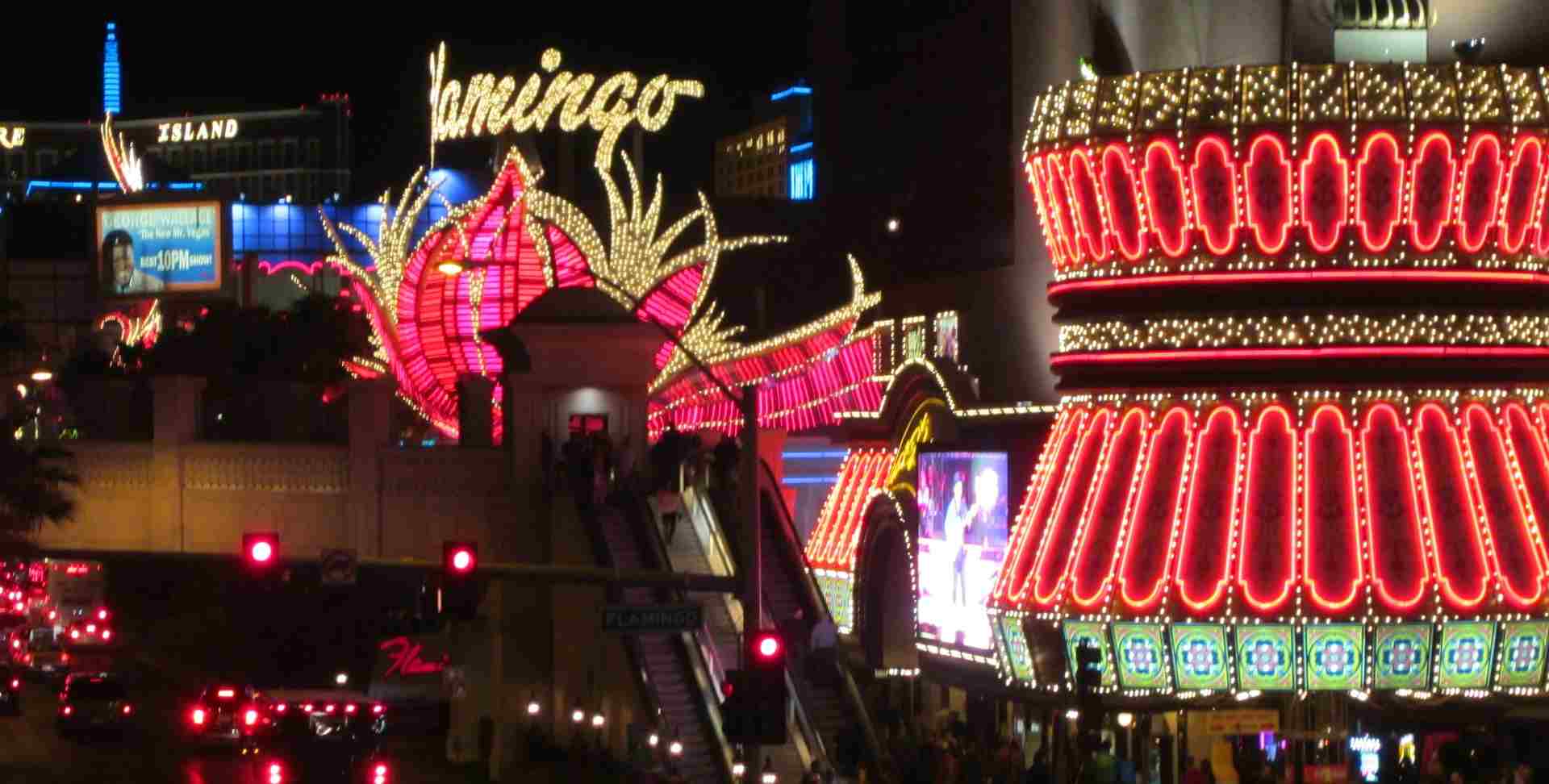 Is Card Counting Illegal in Canada?

The answer in a nutshell: no, card counting is not illegal. Basically, we could already end the article here but we do not want to make it that easy on ourselves. Counting cards while playing Blackjack is truly not something officially branded as against a law. Nevertheless, it cannot be said that professional card counters are welcomed in Atlantic City casinos, Las Vegas, or any other casino. While it might seem perfectly legal to count cards, the issue at hand is that the average Joe should never be caught counting cards.

Personal histories have shown that casinos do not hold back whenever they ban card counters from ever playing Blackjack or any other casino games in-house again. We are speaking distinctively about land-based casinos in this case since online casinos have their own rules in regards to shuffling the cards before each and every new hand is dealt. In order to grasp the actual approaches towards card counting, we will need to have an in-depth look into what a card counter actually does and how this is perceived by casinos. Let’s get to it! 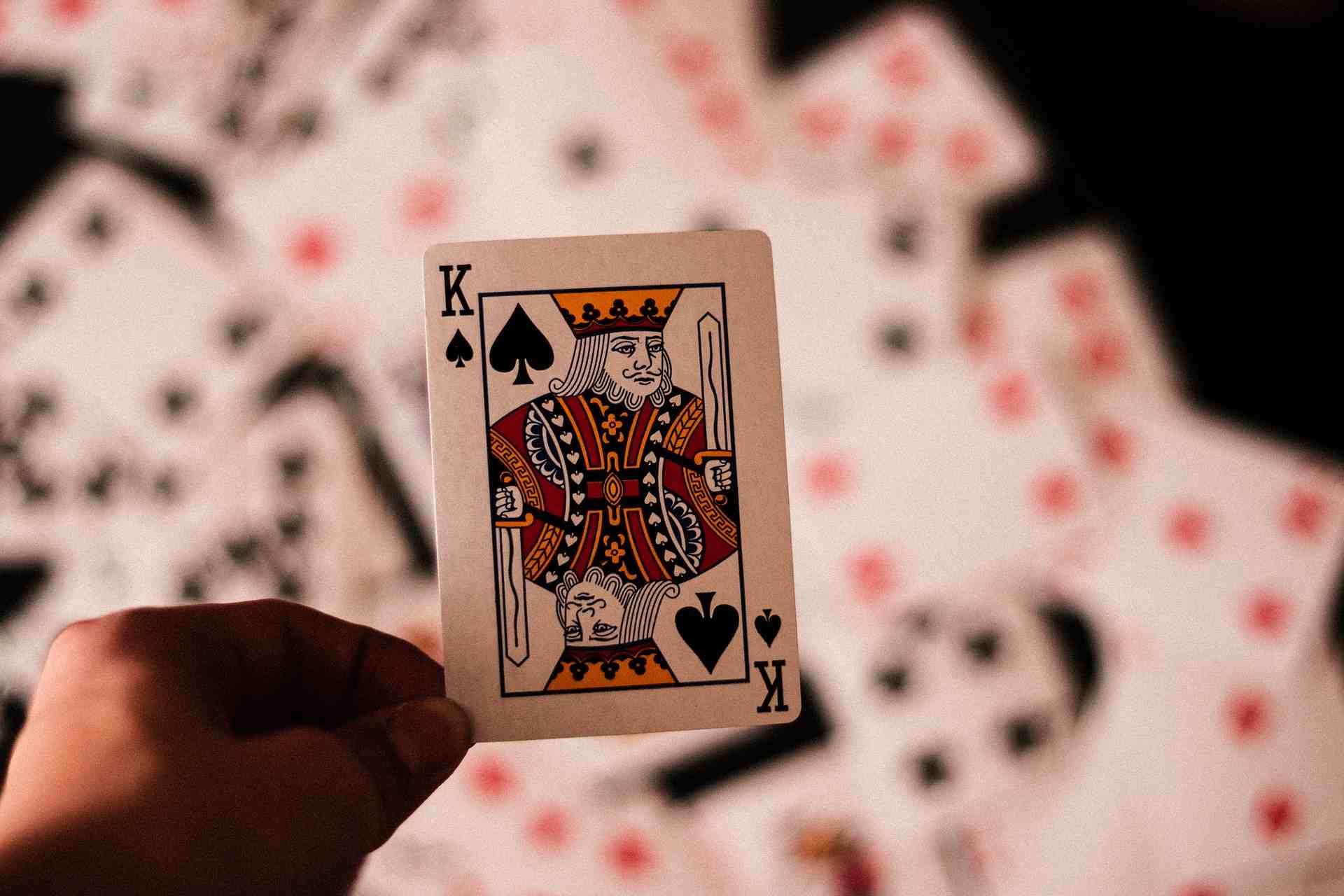 What is Card Counting?

Card counters follow up a basic strategy to ultimately reduce the house edge. This practice is not a recent phenomenon but has been existing for quite a while now. Basically, a card counter will mentally scan the hands/cards that have been dealt already. Meaning that he or she will gather information about the cards that HAVE NOT BEEN dealt yet. Blackjack players that count cards will generally be after a running count concerning high cards and low-value cards.

The expected profit calculation is based upon the statistical pattern which says that high-value cards such as Ace, ten-valued cards plus 9s benefit the player. On the other hand, low-value cards including 2s to 7s moreover increase the house edge. Edward O. Thorp can (although not the first person to analyze optimal Blackjack strategy) be considered the original card counting theorist with his book Beat the Dealer. Card counting can give the card counter an advantage over the casino of up to 1% and more. Depending on the number of decks and house rules.

Bet sizes will normally vary regarding the cards dealt. Betting small is naturally connected to a dealer’s advantage while they bet big whenever high cards promise rewarding outcomes.

How to count cards in Blackjack

There are different systems of counting cards. Basic card counting systems inscribe a certain value into every card nevertheless. This is either a positive value, a negative value, or an ambivalent value (zero). The running count is increased, decreased, or remains the same for the further cards dealt afterwards. As the casino game goes on, low cards will increase the count since they leave high-value cards waiting within the deck. Since high cards leave more space for lower cards in decks, the count is contrarily decreased in the opposite fashion.

One of the aforementioned systems of card counters is the Hi-Low system. As visible in the image, all ten-valued cards (10s, Jacks, Queens, and Kings) decrease the count by 1 while 2s to 6s increase it. 7s, 8s, and 9s do not show any effect and keep the count steady. Counting cards with a Hi-Low system is accordingly to be found among ace-reckoned strategies. Since some other strategies do not include the Aces while counting, they are so-called ace-neutral approaches.

Other Variations: Back Counting Blackjack

Back counting goes back to the gambling author Stanford Wong. Hence also named “Wonging”. Blackjack players are actually standing behind and not sitting at a Blackjack table before they even join. While others play Blackjack, they are counting cards offside the table. Those card counters will participate whenever the count reaches a level where the player has the edge. Playing flat-bet at the table minimum and furthermore the same amount persistently, is not unusual for “Wonging”.

As soon as the shuffling machines come into play or the player loses the advantage position, they are prone to leave Blackjack tables though. This variation of card counting has the benefit that players only join in whenever the tides are already good. In light of back counting offering excellent perspectives, players do not have to change bets in an ongoing manner. Being caught counting cards is, therefore, harder from the casino side.

This small advantage is undermined by the circumstance that back counters are oftentimes hopping tables quite fast which can easily attract suspicion.

The act of counting cards and making money in a group has been explored in the 2008 feature film 21 but was also capitalized on by the MIT Blackjack team. The procedure here is the following: Blackjack teams spread across one single casino location and sit down at tables where they play at minimum bet with only basic strategy. Alternatively, they can also just stand by and count cards. In the meantime counting cards in a way most similar to back counting. As soon as the player’s advantage becomes apparent, they will signal a group member that the table is “hot” and this one yet again will join in and bet staggeringly more money.

As soon as the player’s advantage recedes or the shoe is shuffled, the high-rolling player will leave the table and look for other games where spotters are counting cards as well. It may be an intelligent strategy when it comes to observing multiple tables at the very same time. A clear disadvantage on the other hand is the split of wins and also the necessity for signals which can be physical evidence triggering pit bosses. Like we mentioned at the beginning: a casino takes such matters seriously.

All of these situations we just described are pretty much exclusively targeting land-based casinos. And that also has a good reason. Counting cards in online casinos becomes elusive. The primary issue in online Blackjack is attributed to the circumstance that both in live casino as well as virtual Blackjack, the cards are shuffled before each new hand dealt.

Although you play Blackjack shielded from the everyday danger of being caught, this makes counting cards unrealistic for the most part. And even though you might come across one or the other external card counting device, those are obviously absolutely illegal. That is why card counters will rather not even try their (mathematically supported) luck at an online casino. The house edge cannot be turned towards the player’s advantage for real!

Even when looking at local laws in different countries, it cannot be said that card counting is illegal. The New Jersey Supreme Court ruled pretty much 30 years ago around the topic “Is card counting illegal?”, that Atlantic City casinos in New Jersey must refrain from barring card counters. This resulted in the fact that Atlantic City casinos reserve the right to introduce countermeasures which they also did.

Some of those countermeasures are:

In order to break down our evaluations a bit, we can already say that card counting is not cheating. Even in the verdict of the New Jersey Supreme Court, card counting was rather described as a skillful strategy than anything else. Support via external devices would indicate a higher level of counting cards though which is definitely to be considered as cheating.

The major factor for card counting being extralegally termed as “cheating” is the consequences it can have. If a casino decides to refuse service to someone who counts cards, this is happening on solid grounds of trespassing. Leaving a card counter no other option than finding a new casino to count cards at. This does not make counting cards illegal nonetheless.

The question of card counting is under the jurisdiction of the different provinces in Canada. Legally, counting cards is without a doubt not prohibited. Neither card counting nor even group counting is illegal in the Canadian provinces. What is striking nonetheless is the circumstance that casinos have their own rights of servicing you as a player or not.

Card counting which is detected will most probably lead to you being kindly asked to leave the premises. Additionally, it might also happen that you are permanently banned from entering the casino. Hitting a Twenty-One or winning money in another way could easily enough end up being wishful thinking at aware casinos, therefore.

Recurring back to the introduction: in Canada just like in most casinos elsewhere counting cards is not illegal. Just take the Atlantic City case as an example. What it can result in though is you not being allowed to enter specific casinos anymore if you are caught counting cards. 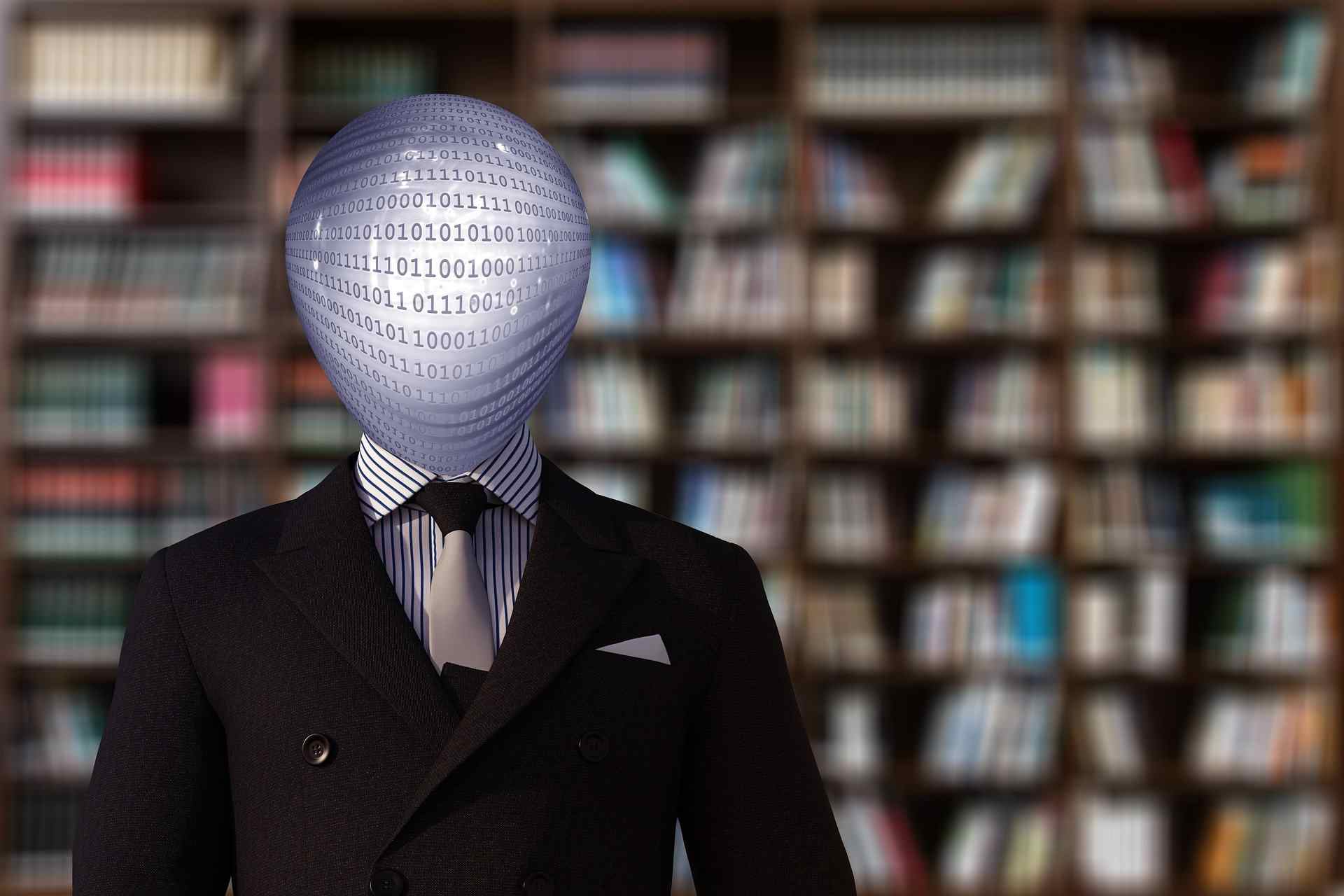 What is card counting?

Card counting is the process of keeping a running count over the cards dealt. Card counters attribute a certain value (positive, negative, and zero) to the cards. The main objective is to make higher bets whenever there is a player advantage (high cards among the remaining cards), while bets are reduced whenever the dealer has an advantage (low-value cards).

Can you get in trouble for counting cards?

You cannot get in trouble for card counting in legal terms. Other than that, you can still face the denial of service or even the act of being banned from a casino (and surrounding casinos as well). While no judge ever ruled that card counting is illegal, the trouble can arrive in a more subtle way.

No. Counting cards in Blackjack is not illegal. Not in Canada, not in provinces in the United States, and beyond. What casinos can do nevertheless is to implement certain countermeasures. Among them, more frequent use of shuffling machines, including multiple decks, capitalizing on automated systems, surveilling player behavior through pit bosses, etc. Covering up card counting is in this way at least as much of a skill as learning to count cards after all.

What is the expected profit of card counting?

Given that a player advantage of 1% is possible while counting cards, that would mean that supported by an average table stake of $100, $1 is the winning increment per round. Depending on the hourly number of hands, this would result in something like $40-$50 per hour. On the other hand, card counting profit is influenced by aspects such as game speed, game rules, frequency of shuffling decks, etc. A legit prognosis is barely possible when seen from the overall standpoint.

Blackjack is a widely popular casino game, with millions of people playing it every day. It is a straightforward game […]

Blackjack Insurance Explained: What Is It and How Does It Work?

Every moment at a blackjack table can be utterly thrilling. In this regard, it does not matter if we sit […]